Instructors who are considering adopting our texts as the course text of their class will be provided an review copy.

Review copies will be available for the following digital texts: 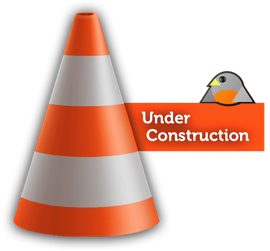